I’ve been diggin’ my town lately. Albuquerque. From the outside, it could easily be mistaken for a brown, desert city, full of strip malls. A city notorious for being at the top of lots of bad lists and at the bottom of most good ones. A city that periodically has ‘dust’ as the forecast in the weather app on my phone. A city that many know only because of its connection to “Breaking Bad.”

But, it’s a city that has a true identity as well, one that I take for granted and then miss when I’m away. Around the Bosque, along the Rio Grande, there is a connection to the land I don’t find in many cities. I wake to a rooster crowing, even though I live downtown. On the weekend, I have my pick of either the farmer’s market at 8th and Central on Saturdays, or at the Railyard, in the Barelas neighborhood, on Sundays. There is vibrant music and arts scene, in part made possible because of the low cost of living.

Having grown up in Santa Fe, Albuquerque’s more precious neighbor to the north, I’m relieved by the realness found in Burque. I live in the old Victorian neighborhood which butts up against Old Town, Downtown, and in which contemporary lofts are constantly popping up. There is a mishmash here that I find appealing.

There are times that Albuquerque’s inherent funkiness drives me slightly bonkers and I just want things to function smoothly, safely, and properly; but, without a doubt, I know that the reason I live here, and in New Mexico, is because anything too obvious or normal bores me immediately. 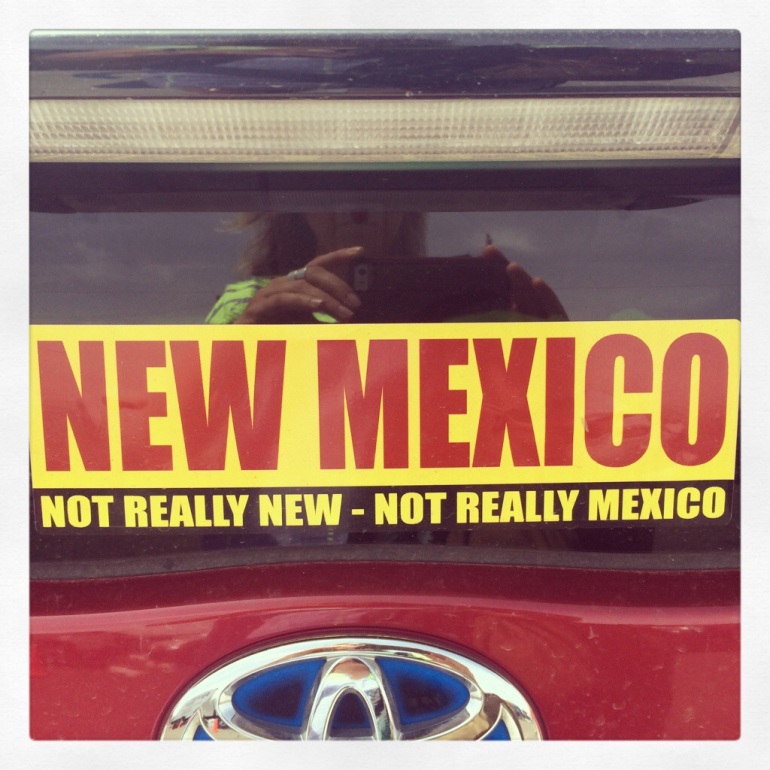