There was a book I loved as a child, about a gypsy caravan. Though I have forgotten most of it, including the title, I still remember the line “gypsies only come to go away”.

I was enamored with the idea of traveling with ones tribe and house, always waking at “home”. It was the beginning of my love of Airstreams, Volkswagon campers, and it apparently led me straight into wardrobe trailers. But, after spending the better part of a decade living out of suitcases and hotel rooms, the allure of the road began to wane.

Instead of feeling that I always woke at “home”, I found the opposite was true. Even when I was there geographically, my routines and habits were a confused jumble. I took this as normal until last year when, after taking several months off to try to develop a routine, I realized that jumble was a choice I was making.

I’ve spent the past six months slowly unraveling the knot and am just now able to see the progress I’ve made. Maybe it took heading on the road recently, staying on couches, and in friend’s apartments, to become more certain of my need to create a grounded and stable life that doesn’t depend on that excitement to keep it afloat.

Over the past few months I’ve worked to develop not only daily routines, but closer relationships with people who live near and far, and a stronger reliance on my own inner compass to keep me grounded. For years, I used being on the road as an excuse to not do the work all of this entailed until, one day, I looked around and realized my laziness was helping to create a life I didn’t enjoy.

I know that there is some type of adventuring free-spirit inside of me that certain parts of my career and lifestyle benefit and I know that I am not cut out for a 9-5 existence. But, I also know that gypsy needs to take a backseat for a while, look for an Airstream to park in the driveway as a guesthouse instead, and unpack the suitcase.

As I sit in LA, I dream of the snow falling at home, of the first smells of spring when that snow begins to melt, and of the routines I’ve developed well enough in the last few months to miss. 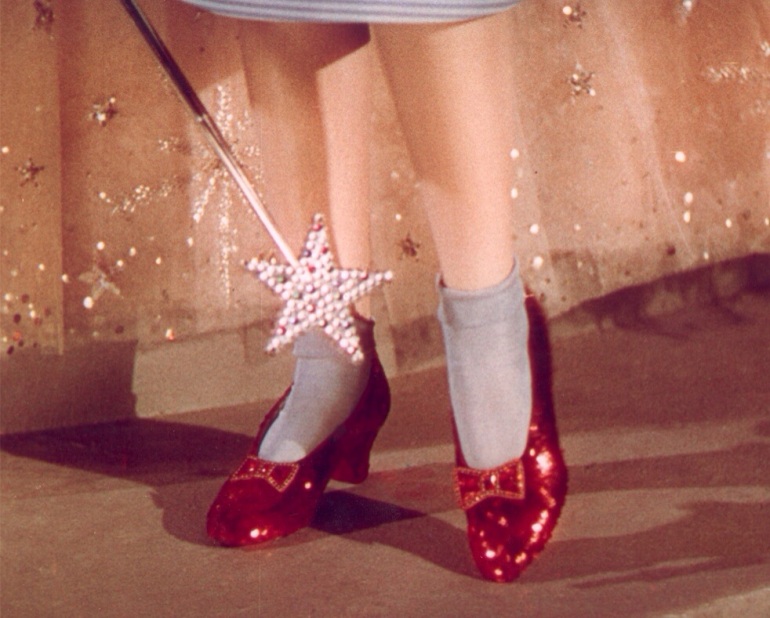